Latest SUT L3 Tool v3.1.4 ( software update tool ) is released and available to download without waiting. so, If you already using its old version small application on your computer & PC, Then you are required to update new setup file. You can update it from the provided latest version ( 3.1.4 ), then initially download software update tool v3.1.4. In that case, if you have any question and problem in the new update process here.

Intel Chipset Based:
It is the best Intel flash Tool that also helps you Intel-Chipset flash stock firmware and software upgrade, You will Flashing the any Intel Chipset Based Smartphone and Tablets with your computer and laptop. 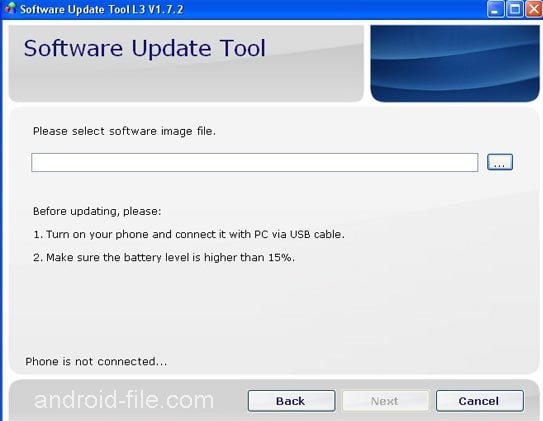 With this in mind:
Users are also advised to frequently visit the SUT L3 Tool official website or Intel, LLC. site to view and download software the new software update tool v3.1.4 file. It is also requested for the users to keep them updated with the latest changes in the SUTL3Tool.